An officer attached to Ogun State Command of the Nigeria Customs Service, Solomon Alagye, was shot dead in an attack on their base by suspected hoodlums.

Spokesperson of the Command, Hamned Oloyede, who confirmed the incident in a statement on Wednesday, October 21, said some hoodlums in their large numbers armed with guns, machetes, axes, charms and other dangerous weapons, attacked a Customs patrol base at Oke Ore, Yewa South Local Government Area of Ogun State on Tuesday, October 20, at about 9am. 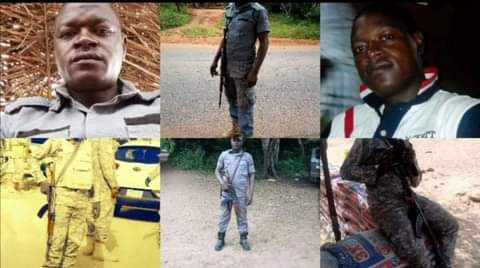 Oloyede said the hoodlums shot at the Customs personnel, leading to the death of Alagya, an Assistant Inspector of Customs, while another officer who he said sustained gunshot injuries is responding to treatment at the 192 Brigade Military Hospital Owode.

He said the Customs Area Controller, Comptroller Michael Agbara, in response to the distress information about the attack, called for immediate reinforcements from Customs patrol teams and other security agencies including the Military and the Police. 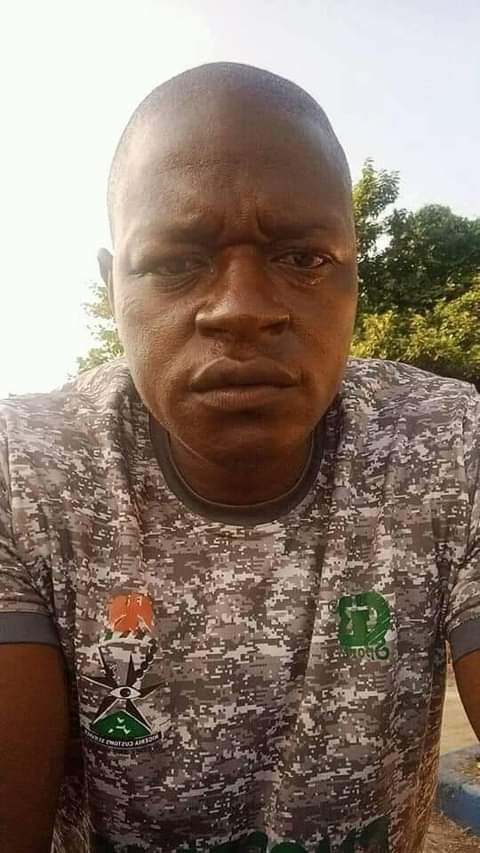 “Unfortunately, the intervention teams could not reach the scene on time due to the road blocks mounted by the EndSARs protesters. In addition to the fatal shooting of our officers, the hoodlums also damaged two Customs patrol vehicles and set another one ablaze. The hoodlums further escalates their mayhem and eventually looted all valuables items including Customs uniform in the said patrol base,” he added.

Meanwhile friends have taken to Facebook to mourn Alagye’s death. 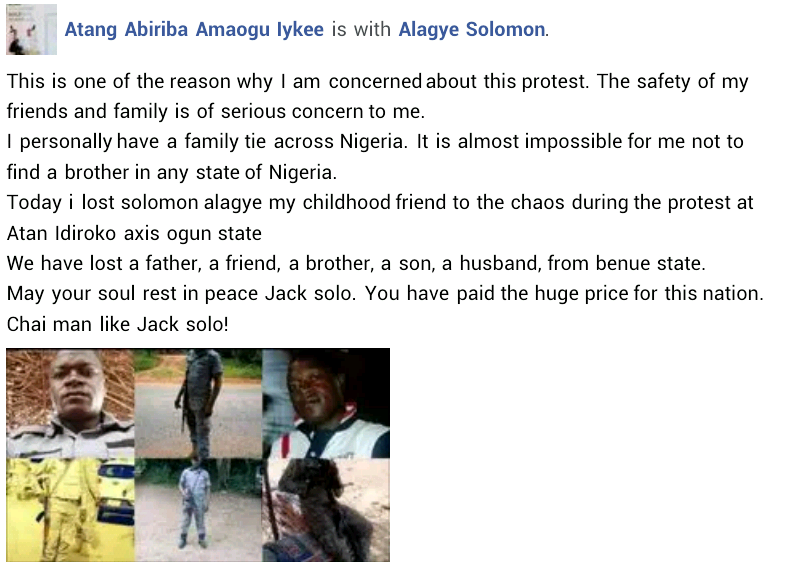 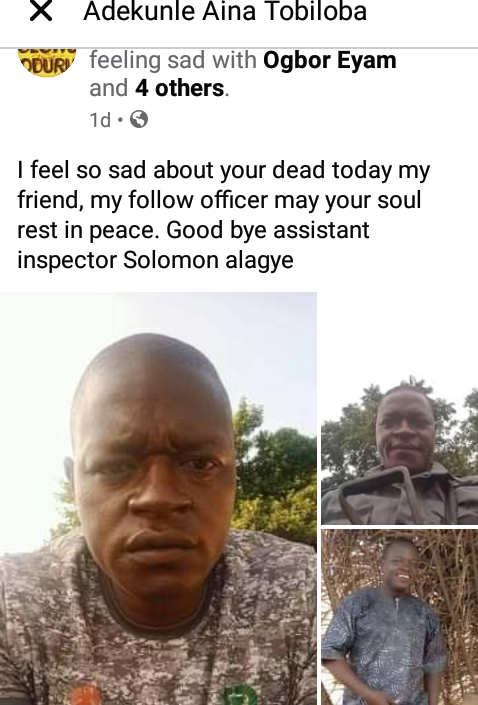 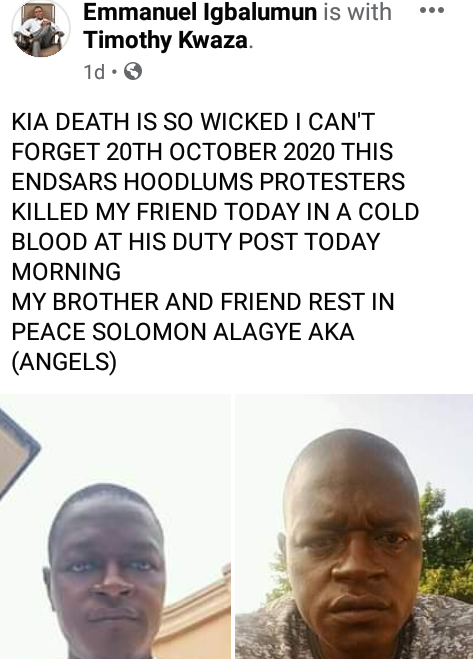