Shops and goods located in the popular Oba Market in Benin City, Edo State, were destroyed when a fire tore through the market.

The fire started at about 12:05 am on Monday, June 22, and raged till 6am. By the time it was put out by fire fighters, a large section of the market had been destroyed.

The cause of the fire has not been revealed. According to reports, there was no power supply in the area at the time the fire began, thereby ruling out the possibility of an electrical fault. 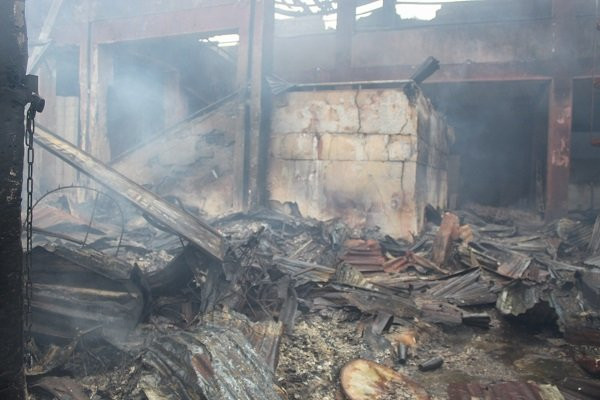 Traders who arrived at the market this morning to find their means of livelihood destroyed were inconsolable.

The Assistant Controller, Federal Fire Servce in Asaba, Delta state, Samson Karibo, who was in Benin with his men, on special assignment, assisted to put out the fire. 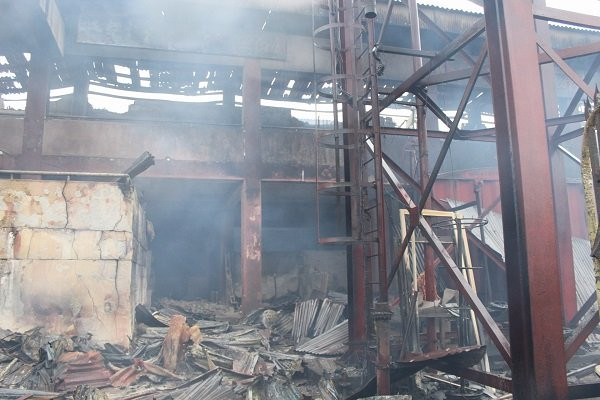 Karibo disclosed that the Chief Security Officer (CSO) to Obaseki called to inform him, shortly after the fire started. He then hurried to the scene with his men.

Karibo promised that an investigation will be carried out to ascertain the cause of the fire.

Below is a video of the fire.