A UK woman, Emma Fearon, 34, has given birth during lockdown to one of Britain’s biggest babies weighing a whopping 11lb 6oz, approximately the size of a bowling ball.

Despite the size of the baby boy, named Atticus James Fearon, the mother required no stitches and only had gas and air as pain relief. 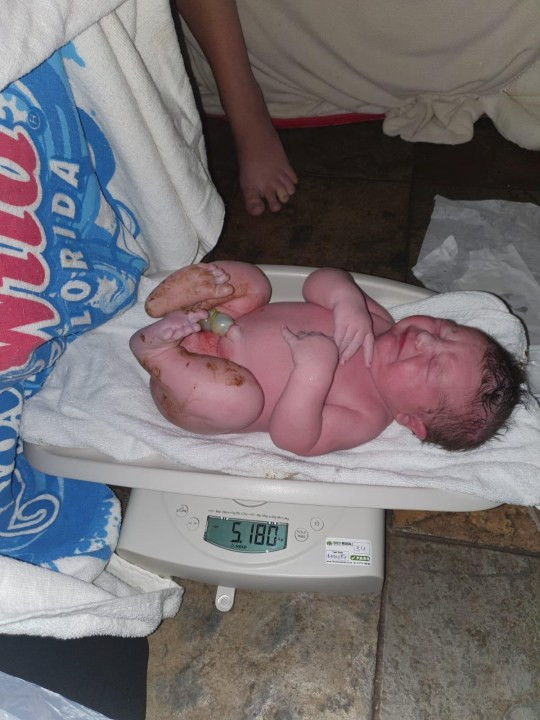 Emma isn’t new to giving birth to heavy babies as her firstborn Aria, three, weighed 10lb 8oz at birth, and her second child Amelia, three, was 9lb at birth.

According to Emma, she gave birth in a birthing pool using hypnobirthing techniques set up at her home in Thornton-le-moore, Cheshire.

Speaking about her delivery, Emma said: ‘I birthed him in a pool with the midwife arriving with only half an hour to spare. ‘I only had a couple of puffs of gas and air and got away with no stitches. 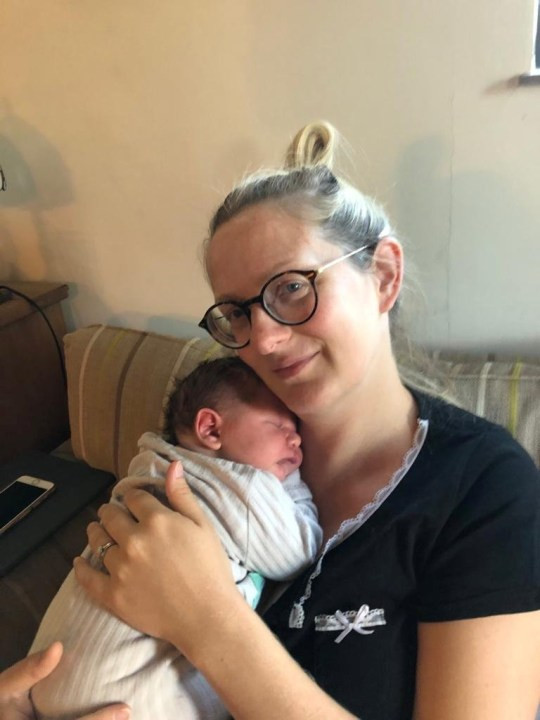 ‘It just goes to show what women’s bodies are capable of and a nice reassurance for those that are predicted to have big babies.’

However, Atticus doesn’t take the record for the biggest baby in the UK, a title that belongs to baby Anila, who weighed in at 12 pounds and 6 ounces last year.

Post Views: 164
READ  It didn't happen. I was there - Woman whose name was mentioned as a witness by Peruzzi's rape accuser defends Peruzzi (video)