Pimpri Chinchwad Police have busted a major gang by arresting 14 persons including a Nigerian national Zubi Udoko, for allegedly operating a drug racket in Pune and Mumbai, India.

The police accused the suspects of producing drugs at a factory in Ranjangaon MIDC and selling them in various markets. Police have since seized Mephedrone (MD) drugs worth Rs 20 crores, other material worth Rs 90 lakh and also properties worth Rs 75 Lakh. 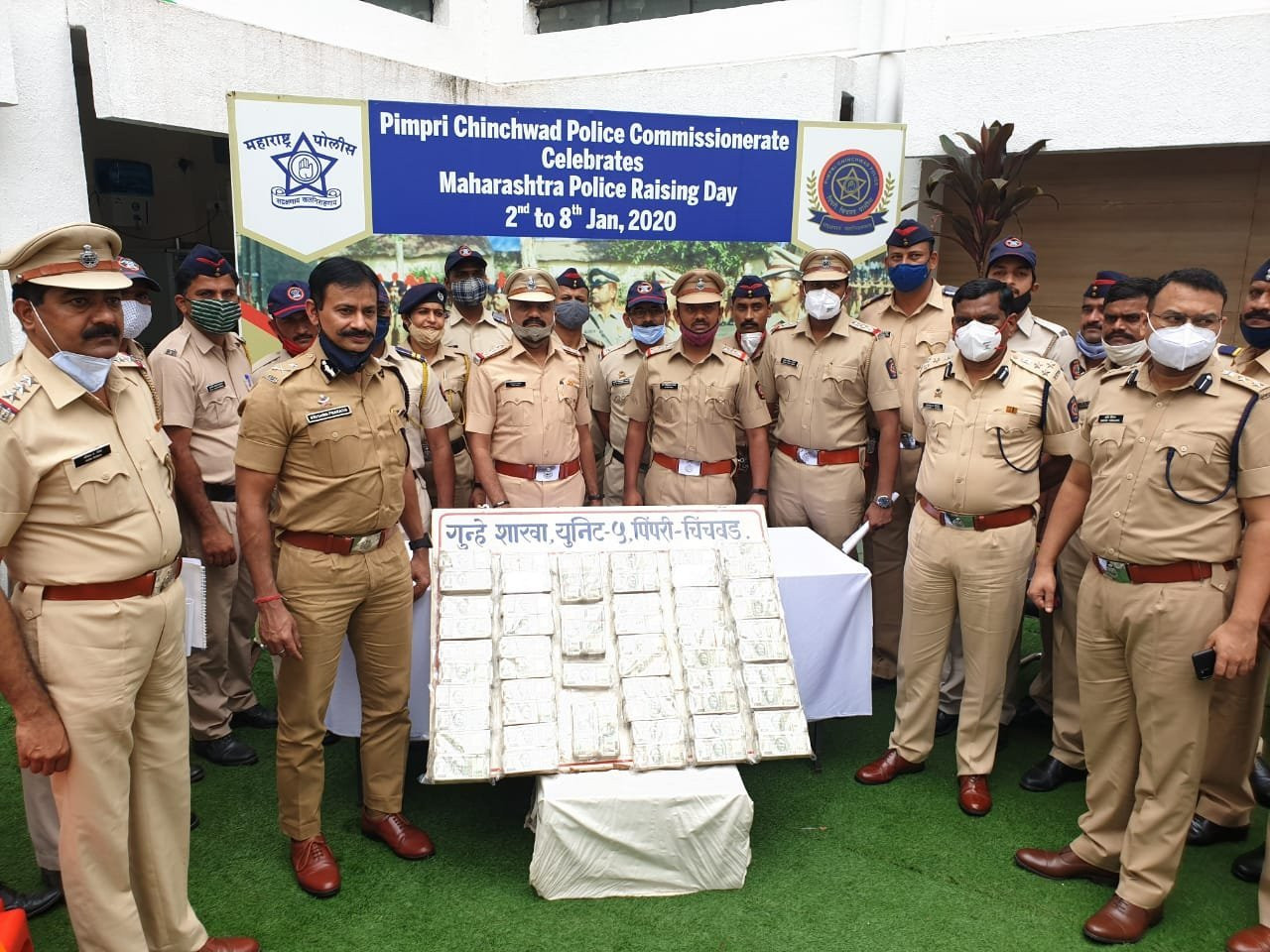 Confirming the arrest on Wednesday, October 21, while addressing a press conference, Pimpri Chinchwad Police Commissioner Krishna Prakash, said that the accused persons were also in the process of setting up another factory in Palghar district. They had purchased two-acre land from the money which they had obtained by selling 112 Kg MD drugs.

“Our team earlier arrested five accused persons with 20 kg MD drugs worth Rs 20 crores on October 7. We had formed six teams to further investigate the case. During the investigation, we found that the accused had conspired to manufacture MD drugs at a closed factory of Sanyog Biotech Pvt Ltd in Ranjangaon MIDC. They had produced 132 Kg MD drugs in December 2019 out of which they have sold 112 Kg drugs and 20 Kg has been seized by our team. The mastermind behind this drugs racket is Tushar Suryakant Kale of Borivali, who is also linked to Chhota Rajan gang, and Rakesh Shrikant Khanivdekar alias Rocky of Vasai”, the Commissioner said.

He further added, ” We have also arrested a Nigerian national, Jubu Ukodo, who was instrumental in selling the 112 Kg drugs. He lived in Vasai and had also served 10 years imprisonment in Kolhapur jail in a drugs case. He has also tampered with a visa document and a separate case will be filed against him.”

On how the racket was busted, the police said they acted on a tip-off received by the Senior Police Inspector Shriram Pol on October 7. 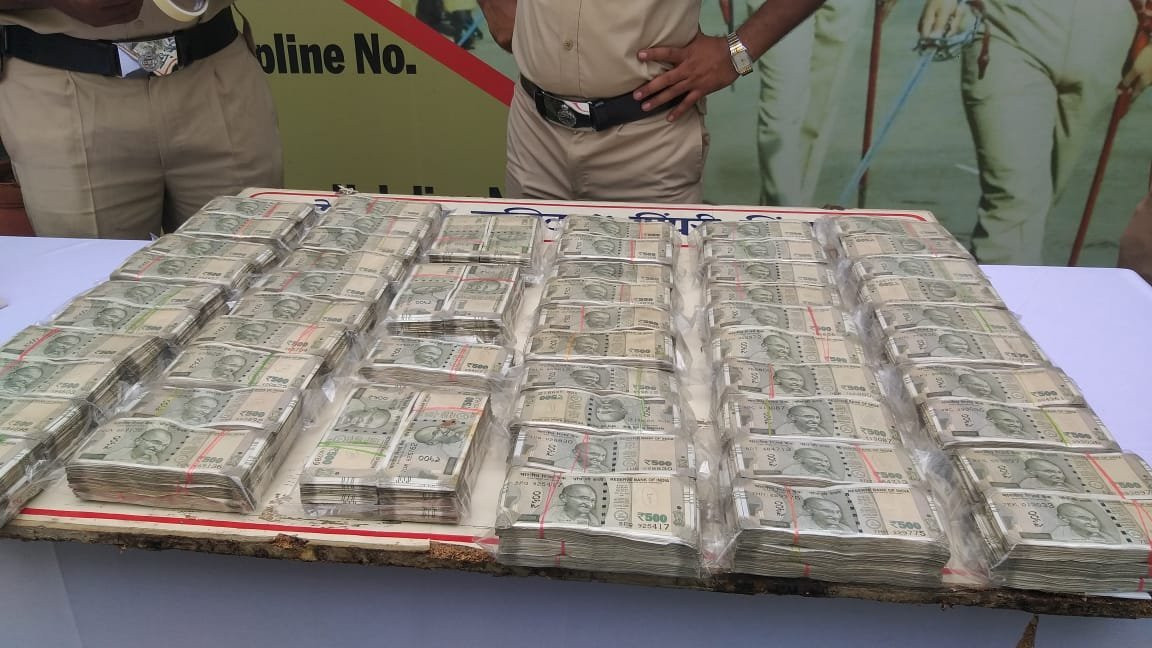 A team had nabbed Anandgir Madhugir Gosavi (25), Chetan Fakkad Dandavate (28), Sanjiv Kumar Bansi Raut (44), Akshay Shivaji Kale (25), and Tausif Hasan Mohammad Taslim (31), on Chakan-Shikrapur road. 20 Kg of MD drugs were seized from their possession. Akshay Kale had kept the drugs at his house and it was seized while he was going to sell them. During further investigation, cops arrested Kiran Rajguru, Ashok Sankpal and Kiran Kale.

“We learnt that the drugs were manufactured at Sanyog Biotech Pvt Ltd in Rajangaon MIDC. Accordingly, the factory was sealed. After Tushar Kale and Khanvidekar were identified as the gang leaders, we formed separate teams which searched for them at various places in Mumbai, Navi Mumbai, Vasai, Nashik and Palghar. Meanwhile, our team arrested the Nigerian national in the case who had sold the drugs after buying them from the main accused persons”, said DCP (crime) Sudhir Hiremath.