English-born Nigerian striker, Adebayo Akinfenwa, who plays for Wycombe Wanderers has opened up about his passion for the Super Eagles and his inability to get a call-up to represent Nigeria.

The 38-year-old who is famous for being the strongest player on FIFA stands at 1.85m tall and weighs 102kg.

He became a hero this week for helping his team secure a promotion to the Championship after they defeated Oxford United 2-1 in the League One play-off final on Monday. 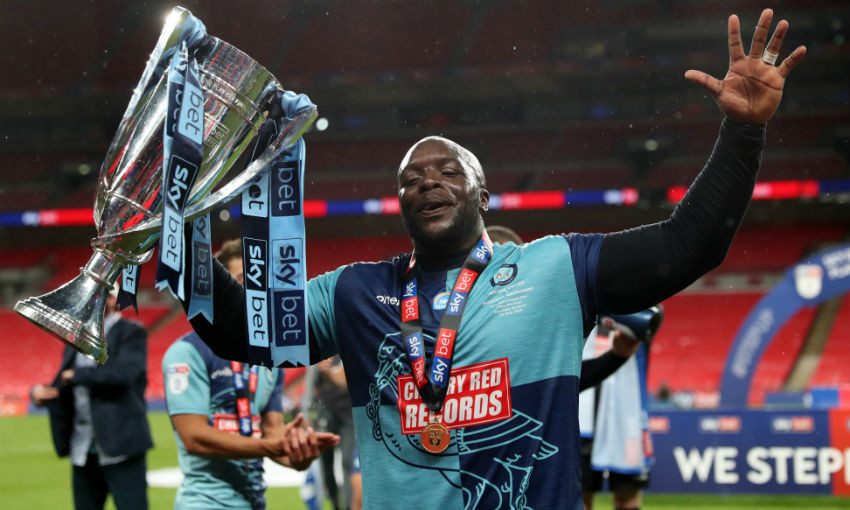 Speaking in an interview with ESPN about the prospect of an international career with Nigeria, Akinfenwa said he made an effort to play for Nigeria when he was 21 but wasn’t invited as they were many great strikers at that time.

The 38-year-old went on to joke that the Super Eagles didn’t have his jersey size because of his body.

“I had [interest] when I was young,” he told ESPN.

“I was 21 when I hooked up with [former England striker of Nigerian origin] John Fashanu; there was talk then, but Nigeria are always blessed with great strikers so it was harder for me. 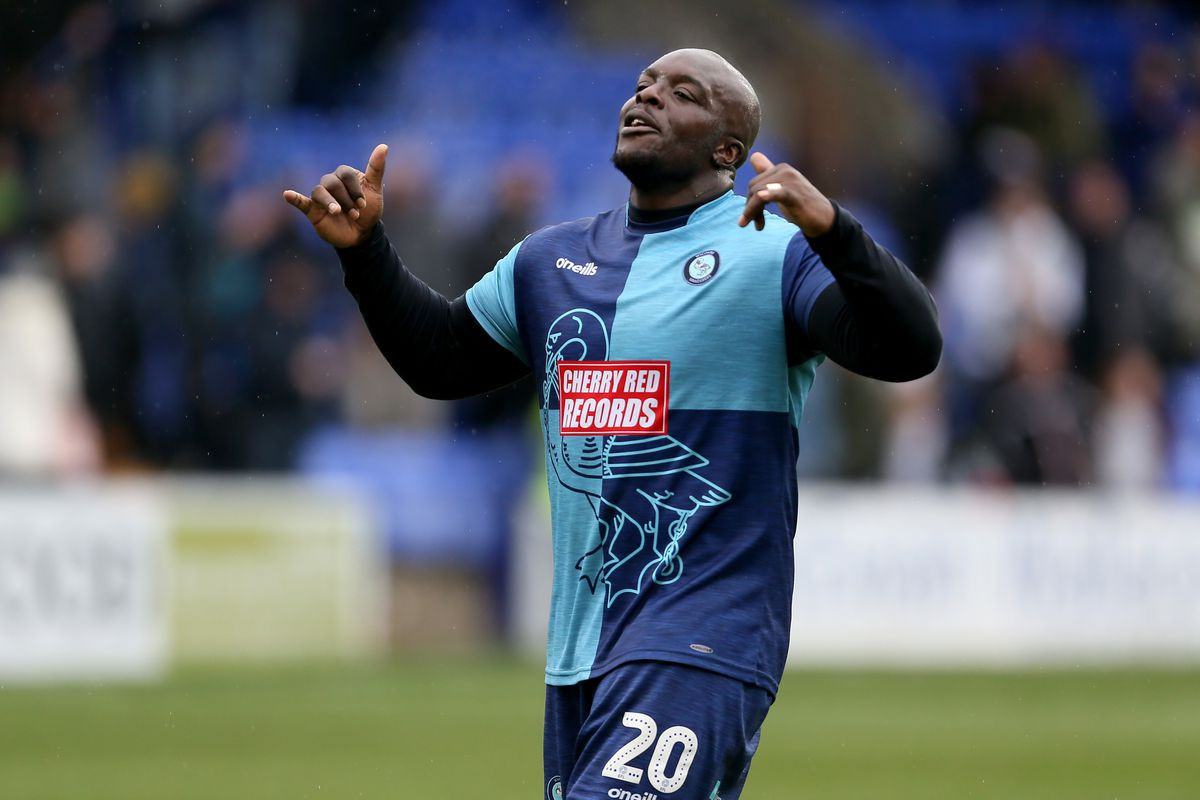 “I know there was a campaign one time to try and get me out there, but they weren’t really feeling me and that… maybe they haven’t got a kit that can fit me.”

Born in London of Nigerian descent, Akinfenwa also spoke about his passion for the Super Eagles and explained that their debut World Cup appearance in 1994, helped him to nderstand the value of embracing the culture of his ancestry.

“I remember the 1994 World Cup, the Super Eagles with [Daniel] Amokachi, Jay-Jay Okocha and [Rashidi] Yekini like it was yesterday,” he told ESPN. “It was such an immense feeling, coming up against Argentina, and I can remember that World Cup being amazing for Nigeria. 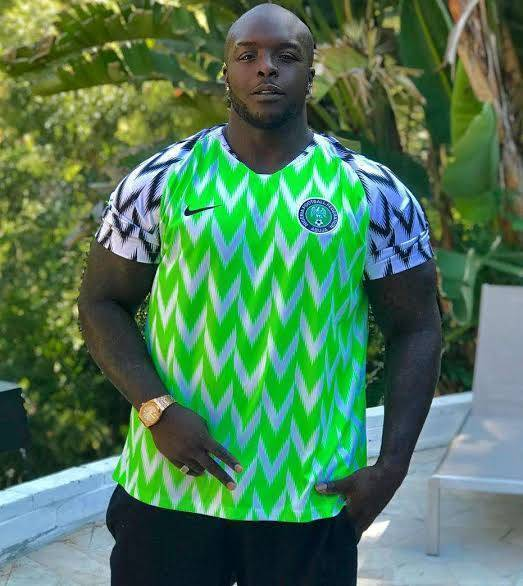 “It leaves an impression, and what I loved the most was the fact that you saw our culture, when they scored; and those celebrations, you saw the colours.

“That was what I got from it, as a youngster, going into manhood; that was what I was able to take from watching the Super Eagles.” 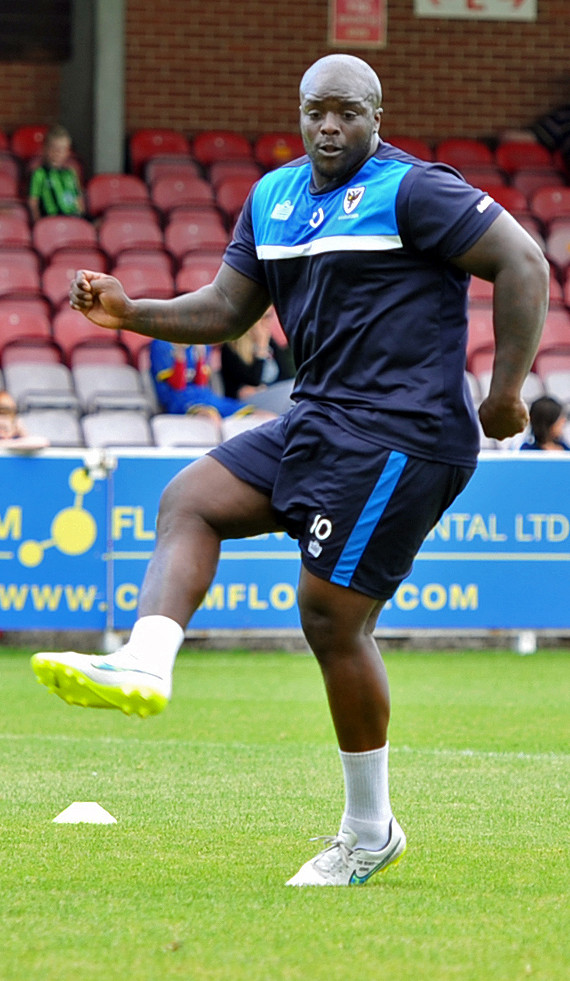 Akinfenwa added: “There are changing times, different generations, different mindsets, and from the Amokachis, the Yekinis, the Jay-Jay Okochas, cultural representation has changed now, to the way you’re looking at Iwobi, and it’s the new-age generation, the new-age culture.

“To be fair, it’s always been there, but now there’s a vehicle and an avenue where it all gets put together, and you get to see it.