The fast-growing star, known for her dance videos was found dead in her home in Preet Vihar, New Delhi.

Kakkar posted a smiling video of herself on top of a building in New Delhi hours before she killed herself. 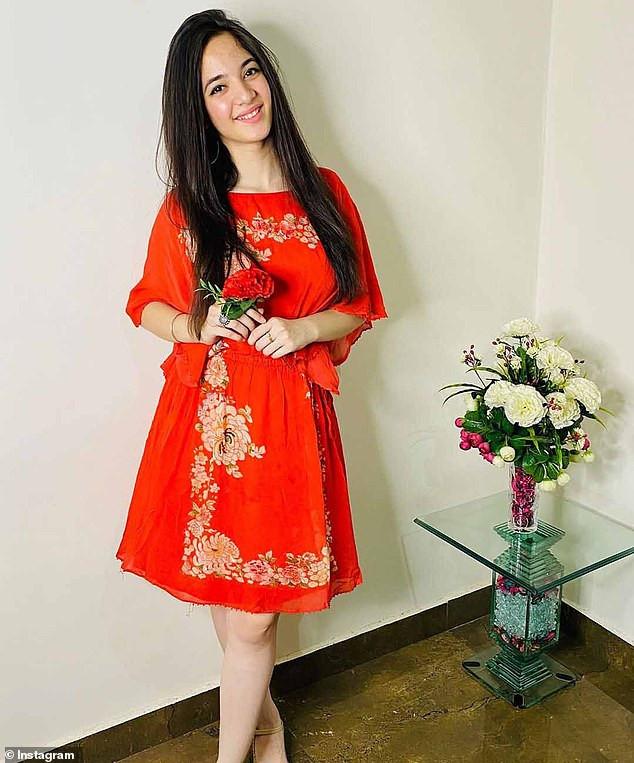 According to family sources, the teenager had been receiving ‘threats’ on the internet, but police said they were unable to confirm the motive at the current stage of the investigation.

Delhi police confirmed the cause of death to India Today Television, saying: “Siya died by suicide at her residence in New Delhi at around 9pm on June 25. She lived with her family.

“Her family is in shock and has requested privacy. No suicide note has been recovered.”

Police also revealed that her phone had been seized but they are yet to unlock it.

The news of her death was confirmed by her manager Arjun Sarin, who managed all her work and endorsements

Arjun said, “This must be due to something personal…work-wise she was doing well. I had a word with her last night for a new project and she sounded normal. Me and my company Fame Experts manage lots of artists and Siya was a bright talent. I am heading to her home in Preet Vihar.”

Siya Kakkar was very active on social media platforms like TikTok, Instagram, Snapchat, and YouTube and was known for her dance videos. She had over 104k followers on Instagram and over 1.1 million followers on TikTok.

Post Views: 286
READ  "King James Bible is the modern day slave book" Daddy Freeze says as he explains why Lucifer is not Satan